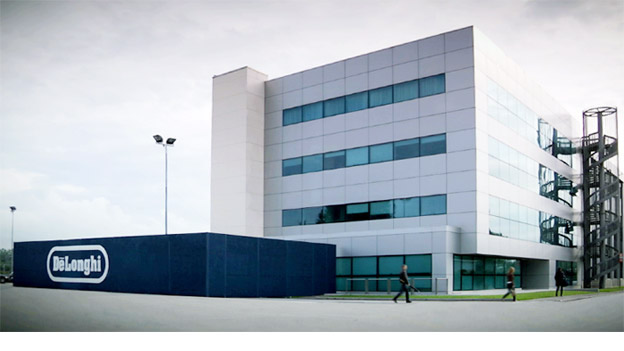 The 20th October 2016 officially kicks off the project drawn up for the company De’Longhi Group of a contest inside 10 Italian Universities. The Prize is to stimulate young people and to give them prospects in Italy. The company in the research project for the development of new ideas for sharing the coffee break, breakfast, of tea, invites to rethink the present to develop future visions can become a cue for product research.

A special contest in which Design33 deals with the development of communication between the company, students and universities, where the working group of the Venice Design Week (a trademark of Lisa Balasso) is assigned the role of competition’s organization.

The project begins with a press conference at the Triennale in Milan and will develop into a series of meetings between the company and students in individual universities and then exhibit in October 2017.